Adult female dotterels in breeding plumage have dark grey upperparts with narrow rufous edges. The outer primary of the upperwing has a white shaft which is visible in flight. The central rectrices of the uppertail are dark grey to black with narrow cinnamon coloured tips.

Their upper breast and neck are grey with fine brown streaks and there is a white breast band with a black line above and below. Their upper belly and flanks are chestnut, their central belly is white, and the vent and undertail coverts are white. Their underwings are pale grey.

Female dotterels have brown foreheads with white speckles, and a dark brown nape and crown. They have a broad white supercilium that extends from above the eye and meets in a V on the nape. Their lores and ear coverts are black, and the sides of the face, chin, and throat are white.

They have a slim black bill, their eyes are dark brown, and their legs and feet are dull yellow.

Male dotterels in breeding plumage have a similar pattern but are duller overall. The breast band is not as sharp, they have streaks on their crowns, and their breasts and browner.

Out of breeding plumage both adult dotterels are much duller and their upperparts are fringed with brown. Their white breast band is less conspicuous, they have no black on their heads, and they have streaks on their foreheads. The supercilium is buff coloured instead of white.

Juvenile dotterels look similar to adults in winter with a pale cinnamon neck and breast mottled with brown. Their underparts are light buff coloured.

Dotterels breed between mid-May and early July. Females are polyandrous and mate with several males producing 2 or 3 clutches a season. Their nest is a shallow depression which is lined with leaves, moss, and lichens.

Dotterels lay 3 olive-brown eggs with black markings which are incubated by the male alone for 21-29 days while the female produces another clutch 4-11 days later. Chicks are mainly tended by the male although the female may sometimes defend them at the nest. They fledge at 19-30 days after hatching.

Dotterels eat mainly insects and invertebrates including snails, worms, and shellfish. They will also eat plant matter such as leaves, flowers, seeds, and berries. 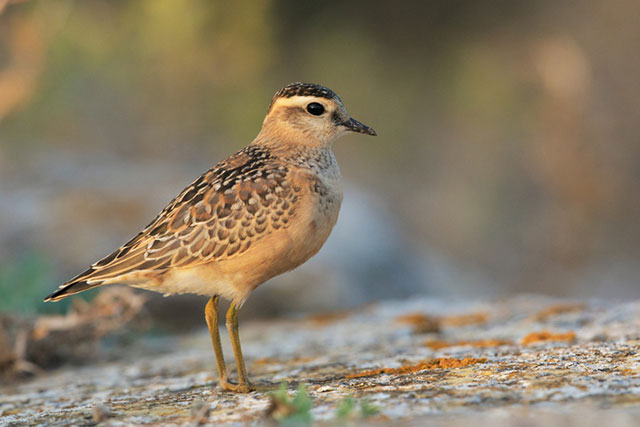 Where to see them

Dotterels arrive to breed in the UK in mid-April and leave in July or August. They can be found in the Highlands of Scotland. Some passage birds can also be seen in spring and early autumn in stopping points in Eastern England.

Dotterels have a tame and unsuspecting nature and are easy to catch. Its English name dates from 1440 when it was used to refer to the bird as well as an insult for someone stupid or a dotard. Its Scottish-Gaelic name is madan-mòintich which means “fool of the moors”. 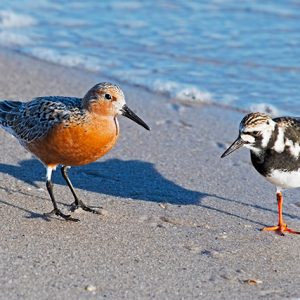 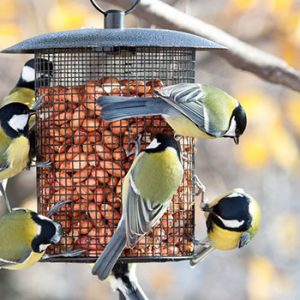 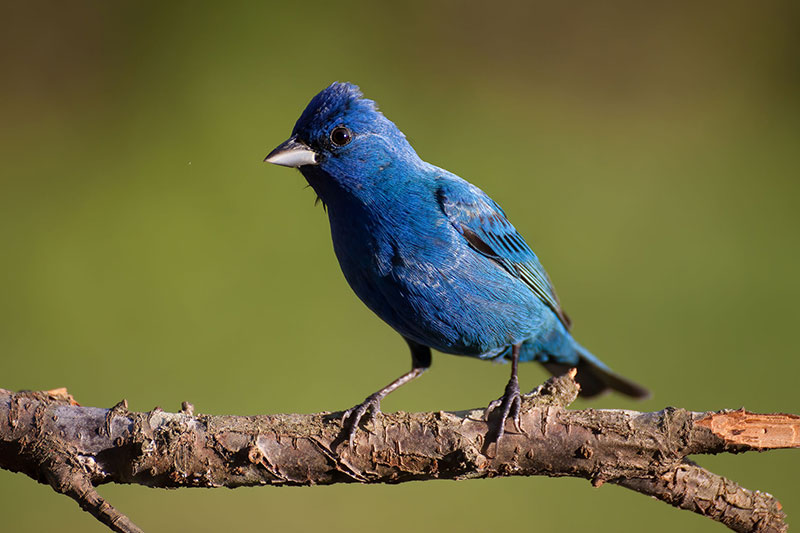 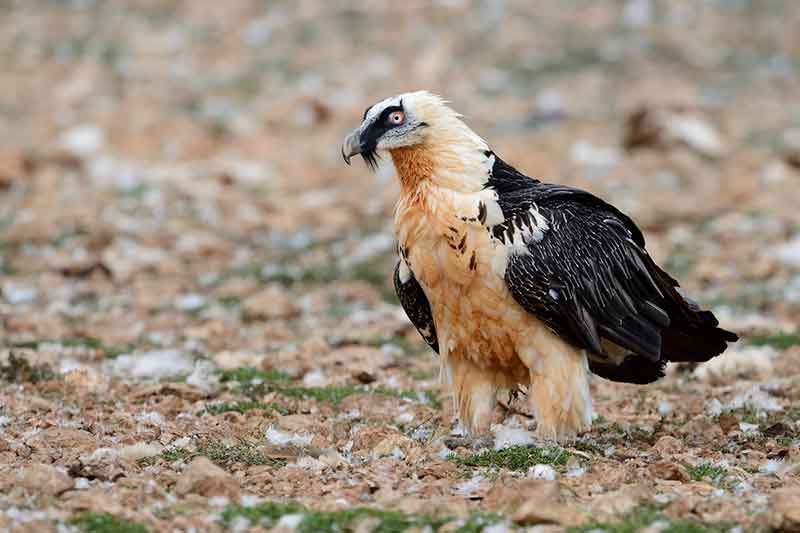 The UK Welcomes A European Migrant – The Lammergeier 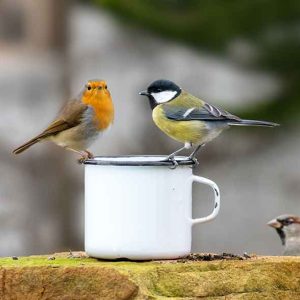 Which Garden Bird Are You?